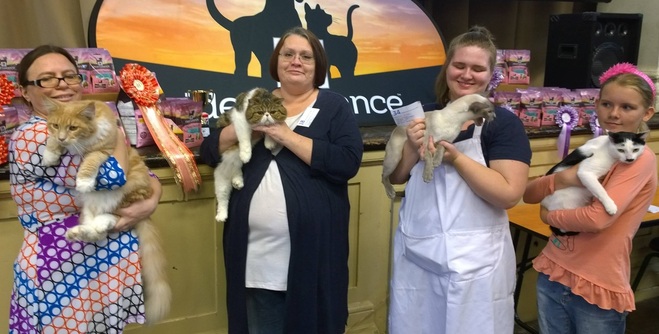 Once again the OSRBG joined forces with two other organisations.  This time in Durban, to present a 3 show event on on day.

A fair number of visitors made attending a cat show part of their Sunday activities and came to share the enjoyment of the exhibitors.

Five All Breeds judges officiated at the show, four did traditional judgine, while one did the Specials for cats over 5 years old and cats over 8 years old.  The traditional judges awarded "Judges Best", from which one Overall Best on Show was chosen.

The Judges Best and overall Best prizes were sponsored by Hills.  The Special prizes were donated by the Durban Cat Club committee, as Hills declined sponsorship of these. 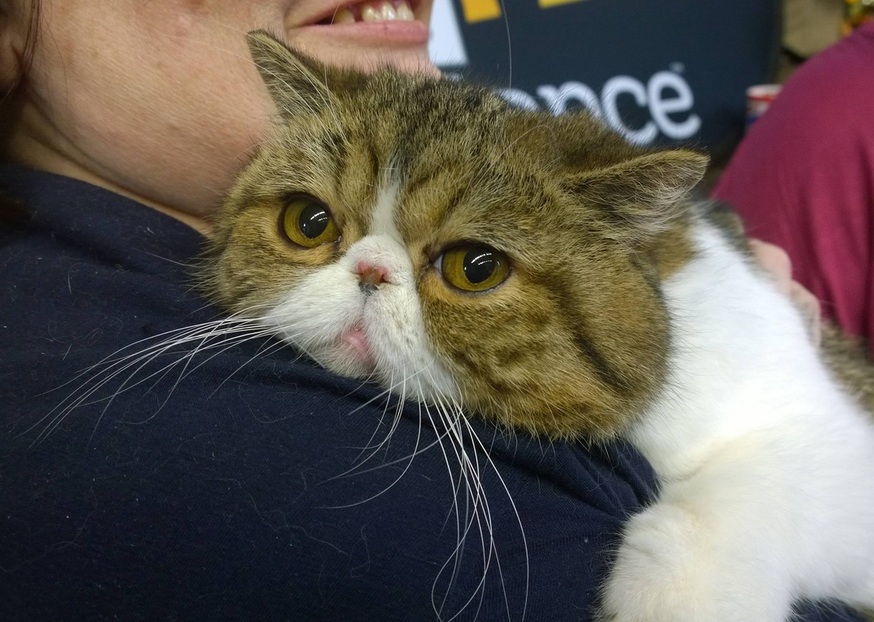