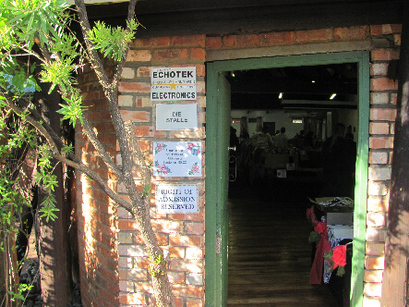 We are deeply indebted to the Northern Cape/Free State Cat Club who staged their successful SACC show earlier in the day at the same venue.   The great venue, the beautiful decorations, the ground work and local arrangements were all there due to the hard work of the committee.

The show was successfull and enjoyed by exhibitors and judges alike.

We are looking forward to further co-operation in the future, for the benefit of all the cat organisations in the country.

The format was the same as other Independent shows, with one Judges Best per judge and one Overall Best on Show.

Our show was supported by Hills, who sponsored the Judges Best and Best Overall prizes.

A few pictures of a happy show.