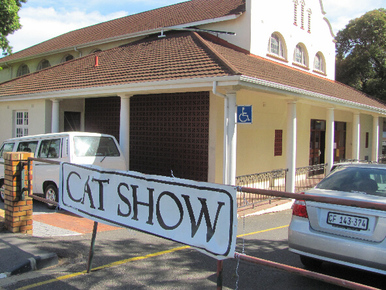 The Durbanville Town Hall.
On a lovely Cape Town summers day, the OSRBG joined forces with two other organisations to stage the first triple show event in South Africa.  The African Independent Cat Association (AICA - Independent) had it's 25th show and the Cat Association of Southern Africa (CASA - WCF) had it's 45th show.   These were complimented by the OSRBG's 7th show.

The show was successful and a fair number of visitors came to admire the cats.   As Christmas was just around the corner, a great selection of stalls were selling cat- and non-cat related articles.

The format was the same as other Independent shows, with the judges awarding only one "Judges Best" per judge, from which one Overall Best on Show was chosen.  For the first time ever in South Africa, a Munchkin was Overall Best - Well done, Russel Spargo! 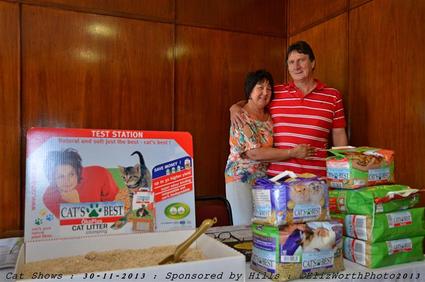 
Thank you, Elizabeth Wentworth, for taking the photograpsh. 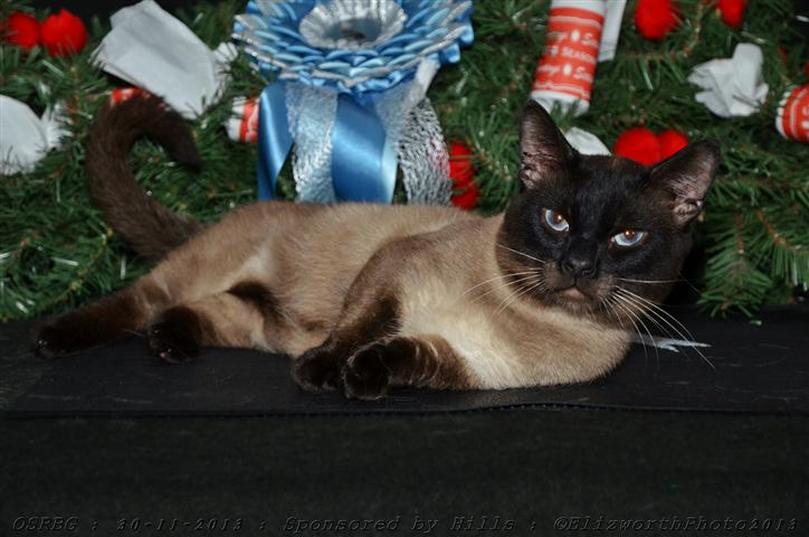 Download the Combined Show Catalogue of the AICA 25th and  OSRBG 7th show in PDF format.

For a slide show of the triple show event, click on this link to see the CASA website.