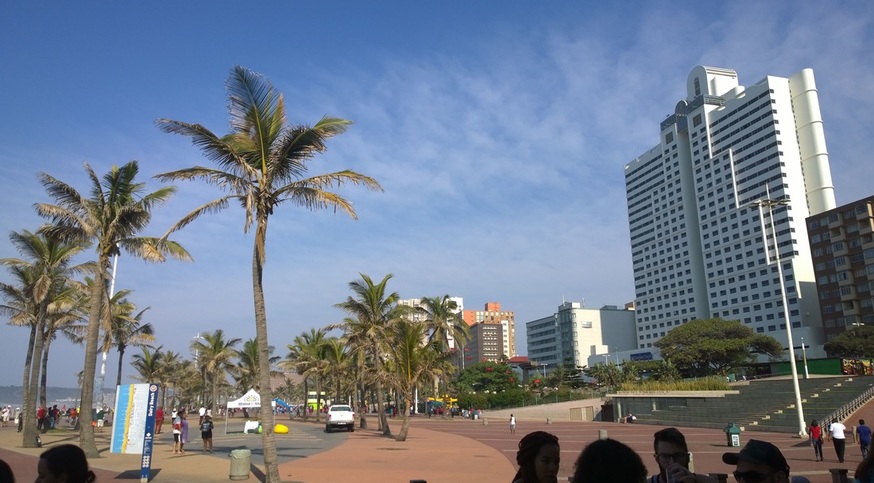 This time, the OSRBG joined forces with three other organisations in Hillcrest, to present a 4 show event on one day.   It was the first time for three Independent shows, associated with a CFSA show to be held at the same time.    The experiment was a huge success.

The 18th OSRBG show was preceded by the AICA 36th show and followed by the SAC@TS 20th show.   The three Independent shows ran at the same time as the SOPA (CFSA) show on the day.

Five judges officiated at the show.  They awarded "Judges Best", from which one Overall Best on Show was chosen.

The Judges Best, Overall Best prizes and Rosettes were sponsored by Royal Canin.

A huge thank you to everyone who made this event possible and successful.   Special thanks to the SOPA team who did most of the hard work. 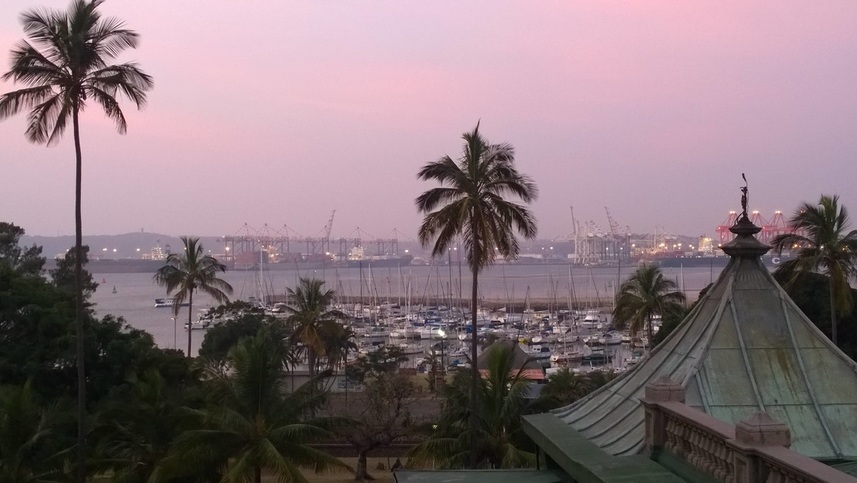