Once again the OSRBG joined forces with two other organisations.  This time in Kimberley, to present another 3 show event on one day.

The 17th OSRBG show was preceded by the AICA 34th show and followed by the SAC@TS 18h show.   The three Independent shows started after the completion of the Northern Cape Free State Cat Club's SACC show earlier during the day.

Six judges officiated at the show.  They awarded "Judges Best", from which one Overall Best on Show was chosen.

The Judges Best and overall Best prizes were sponsored by Hills.

Overall Best on Show
Delilla It's All About Jane 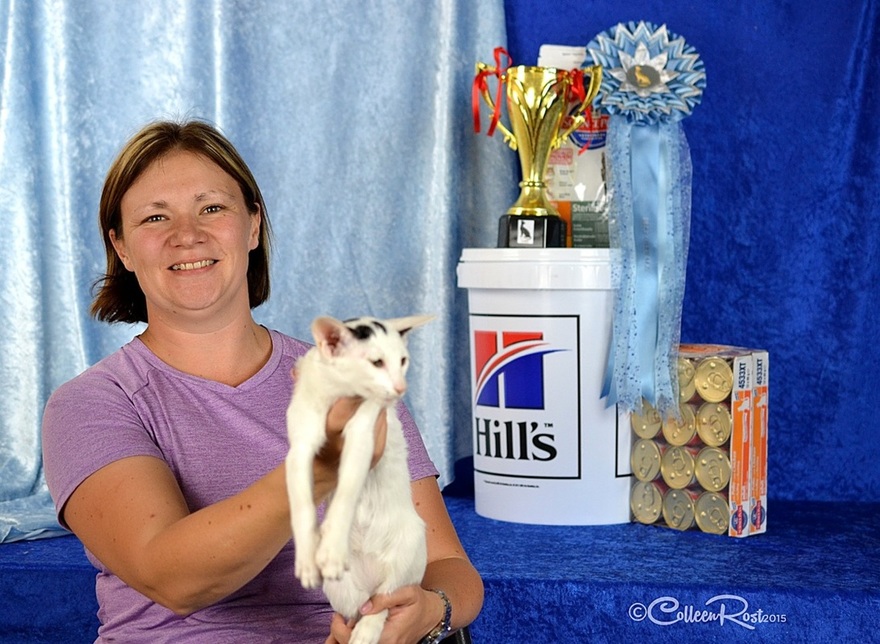 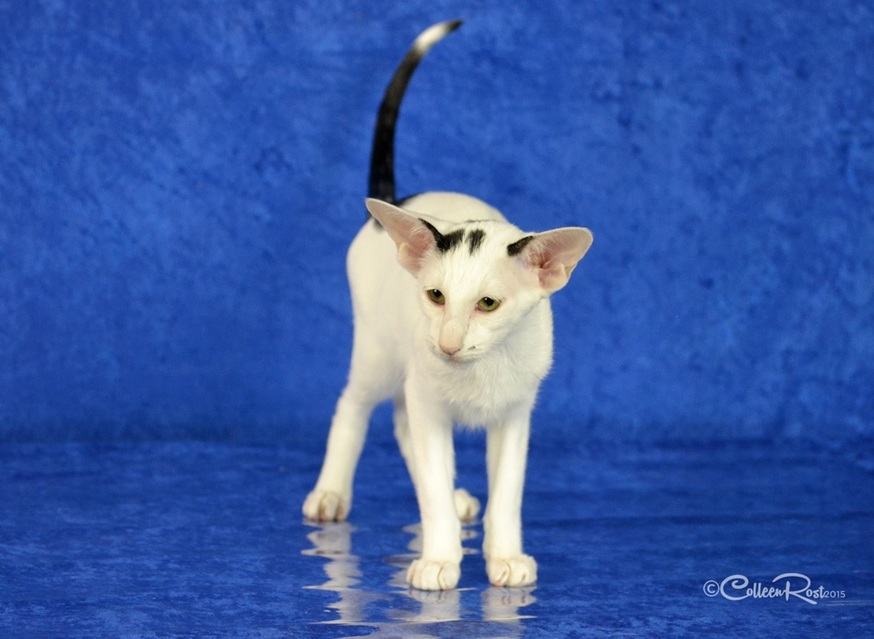 A huge thank you to everyone who made this event possible and successful.   Special thanks to Colleen Rost for the lovely photographs.