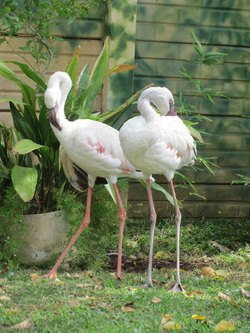 Flamingoes - synonymous with Kimberley.
The OSRBG once again joined forces with three other organisations to stage a triple show event, following the Northern Cape Free State Cat Club (NCFSCC), SACC show earier on the day, in the same hall.  The African Independent Cat Association (AICA) had it's 27th show after the NCFSCC show was completed, while this was followed by the Oriental, Siamese & Related Breeds Group (OSRBG) show, while the SACATS 8th show, in the form of a Ring took place at the same time.

A large number of visitors came to see the cats and the SABC featured the shows on TV2 and TV3 News Bulletins on the same day.  The youngest and rarest breed on earth, the Lykoi, was exhibited for the first time in South Africa.   The little "werewolf" kitten played no small roll in the success of the shows, from a visitor's point of view.

Visiting judges from Gauteng were appreciated by the exhibitors and did a sterling job, while the friendly atmosphere created by our hosts of the NCFSCC was enjoyed by all.   Many Household Pets received their titles during the show, to the delight of their owners.

The format was the same as other Independent shows, with the judges awarding only one "Judges Best" per judge, from which one Overall Best on Show was chosen. 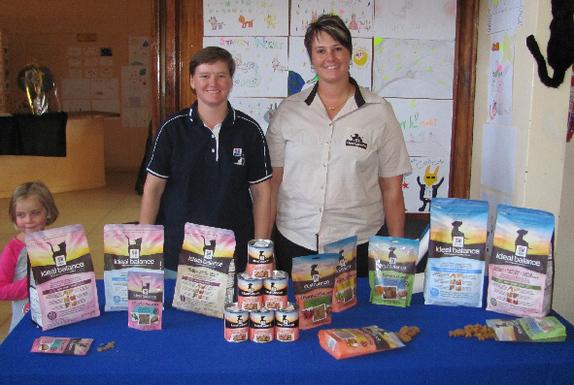 Show prizes were sponsored by Hills. 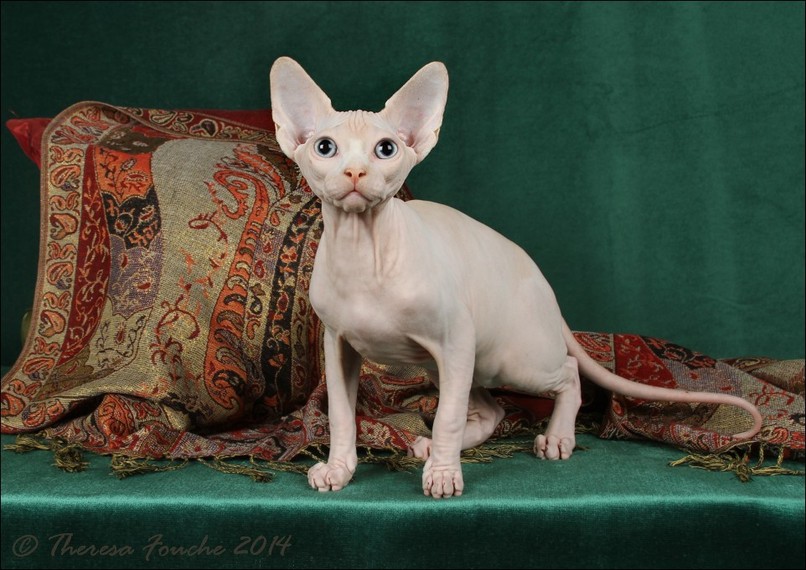 Click to see the other events on the AICA and SACATS websites.


Slideshow of a few pictures taken during the show.
The studio quality photographs are by Theresa Fouche - thank you Theresa.